but those who hope in the Lord will renew their strength. They will soar on wings like eagles; they will run and not grow weary, they will walk and not be faint.

Our Prime Minister Boris Johnson after being hospitalised yesterday, has been moved to Intensive Care after his health worsened, severely enough to be moved to the Critical Care Staff within the ICU

I am sure we are all listening and watching the news wires,  the news is being reported all over the world. CNN ABC, ABC Australia, Channel 9, Reuters, Al Jezearah and more….

Boris outside No10 Downing Street, Clapping for the #nhs  he was clearly still ill and had not seen any improvement since he fell ill 11 days ago 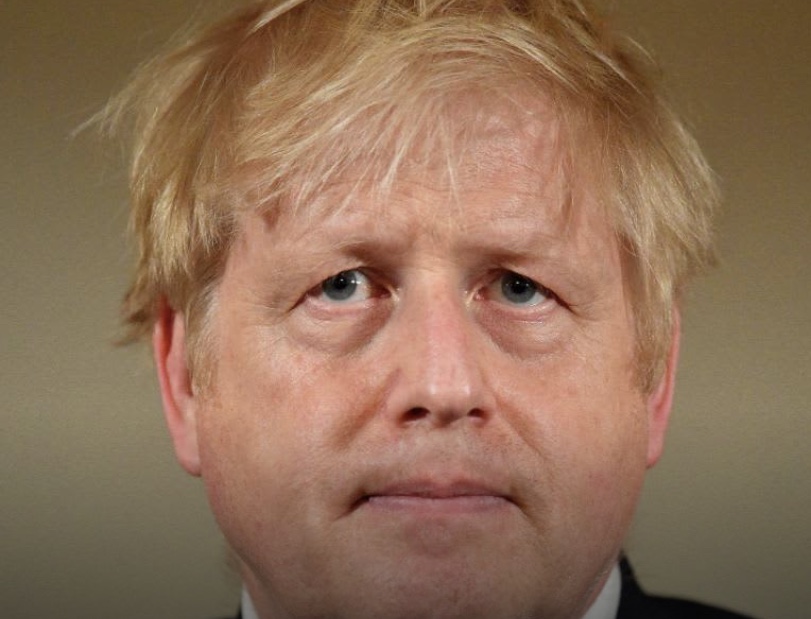 Boris Johnson #StayHomeSaveLives
✔@BorisJohnson
Last night, on the advice of my doctor, I went into hospital for some routine tests as I’m still experiencing coronavirus symptoms. I’m in good spirits and keeping in touch with my team, as we work together to fight this virus and keep everyone safe.

Boris Johnson, 55,  was admitted to St Thomas’ Hospital on Sunday evening (5th April 2020) 10 days after testing positive for the Covid19 Virus, due to his continuing symptoms, a sore throat and persistent cough as well as a constant high temperature.

“Over the course of Monday afternoon, the PM, who was experiencing breathing difficulties, the condition of the Prime Minister then worsened and, on the advice of his medical team, he has been moved to the Intensive Care Unit C C  at St Thomas’ Hospital under the care of the Critical Care staff” 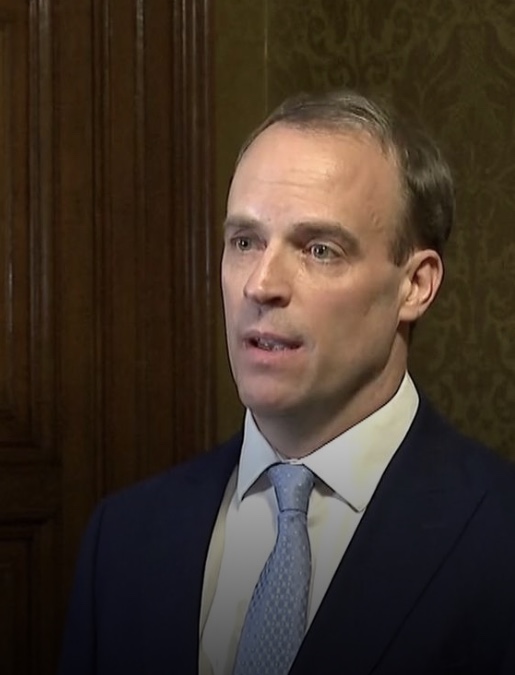 A No 10 statement read: “The prime minister has been under the care of doctors at St Thomas’ Hospital, in London, after being admitted with persistent symptoms of coronavirus.

“Over the course of Monday afternoon, the PM who was experiencing breathing difficulties, the condition of the prime minister has worsened and, on the advice of his medical team, he has been moved to the intensive care unit at the hospital under the care of the Critical care staff” Beth Rigby Sky News  says “At this point the PM is not on a ventilator, the ventilator is there should his condition worsen” She added “This is deeply worrying and upsetting for his colleagues and his loved ones… and the Country-we have a Prime Minister in hospital tonight”

Dr. Simon Clarke  a microbiologist at the University of Reading, told Sky News “The Prime Minister was probably being supported by fluids and is likely to have received oxygen to help his breathing” – “The #nhs particularly at this moment, doesn’t give up ICU beds just for people to be looked over – it doesn’t work like that, even for a Prime Minister, especially at this time” 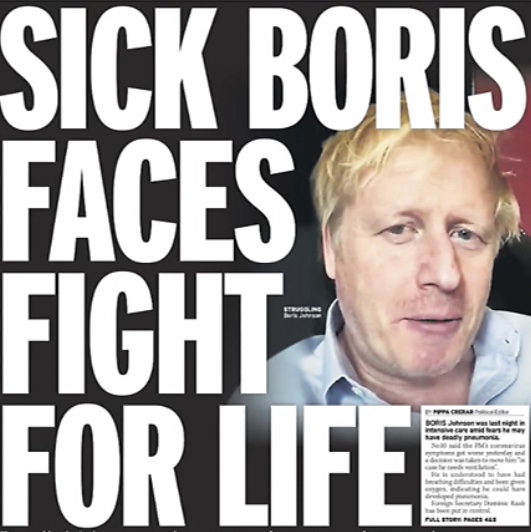 We at  The Seed Church are praying for our Prime Minister ……………

Jenny Judd – The Seed : “Father God, We lift up our Prime Minister Boris Johnson to you, and implore you to have mercy on him

and our country at this time.

cruel enemy We trust you lord ; You know the end from the beginning and always work for the good of your people.

Help Boris to know that he is surrounded by your love.

We pray in Jesus name, Amen”

Steve Stotesbury – The Seed : We give praise and thanks to our God – for you have appointed our leaders and we thank you for them,

diligently serving us and exercising the authority you have given to them. We pray for all men and women and especially pray for

every political leader and representative knowing that it pleases you to do so. Our Prime Minister is in your hands and we pray

that out of your fullness you may impart health to his body and life to his soul. You long for everyone to embrace this life that you

give and return to the full knowledge of the truth. [Adapted from 1 Timothy 2 1-4 TPT] 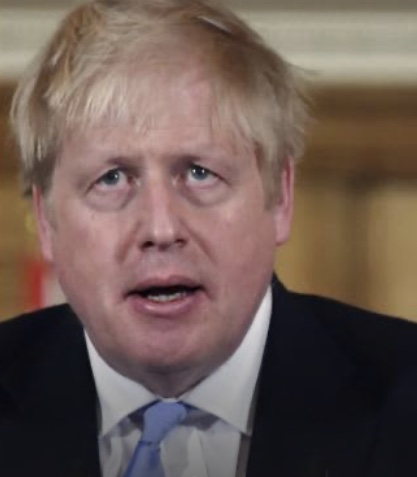 My opinion: Boris is a Giant, what he has achieved since being voted PM late last year has been remarkable. He has been resolute, carried through his promise on Brexit, and since this Pandemic broke in the Far East, he has be an Absolute Giant, he has done everything possible to protect the subjects of our great countries. He has carried through all the recommendations from his Scientific and Health advisors. We have seen him working 16+ hours a day every day, doing what a Prime Minister should do, whatever it takes to protect our nations and subjects. This is not about political persuasions, it is about the wellbeing of our Prime Minister

This is potentially catastrophic and has further repercussions as far as the PM and the close colleagues and advisors that he has been in contact with, before his self imposed isolation. Dominic Raab Foreign Secretary, is not a Deputy Prime Minister, Boris decided after his victorious election campaign, not to appoint one, which could actually prove to be a mistake?

Now that our PM is in ICU CC we hope and pray that he receives the Grace of God and starts to make a recovery, no matter how slow, we NEED Boris back. Clearly there will be new Ministers running the country, as Boris Johnson will not be returning to Government any time soon. He will need a time of recovery and convalescence. Maybe, just maybe, some of his colleagues should have insisted he handed over some of the day to day running of the government when he was ill in isolation. I guess that there will be some self promotion as Ministers give their views on what happens now.

I am deeply saddened by this development, shocked to hear the news earlier about his move into ICU CC

“plans to prosper you and not to harm you, plans to give you hope and a future”

If you like the Blogs I am writing maybe like and share on the facebook button below, or any of the social media platforms, and, if you could leave a comment below, that would be great!  If you fill in your name and email address, you will receive notifications of new posts or Radio shows directly into your inbox.

Thank you for taking the trouble to stop by and I hope you will come back again, perhaps tell your friends :-)