Hong Kong, one of my favourite places in the world, visited many times and always have a smile on my face as the flight approaches Chek Lap Kok Airport This airport is a man made construction in the ocean and opened as the old Kai Tak Airport was closed.

South Korea, an East Asian nation on the southern half of the Korean Peninsula, shares one of the world’s most heavily militarized borders with North Korea. It’s equally known for its green, hilly countryside dotted with cherry trees and centuries-old Buddhist temples, plus its coastal fishing villages, sub-tropical islands and high-tech cities such as Seoul, the capital. 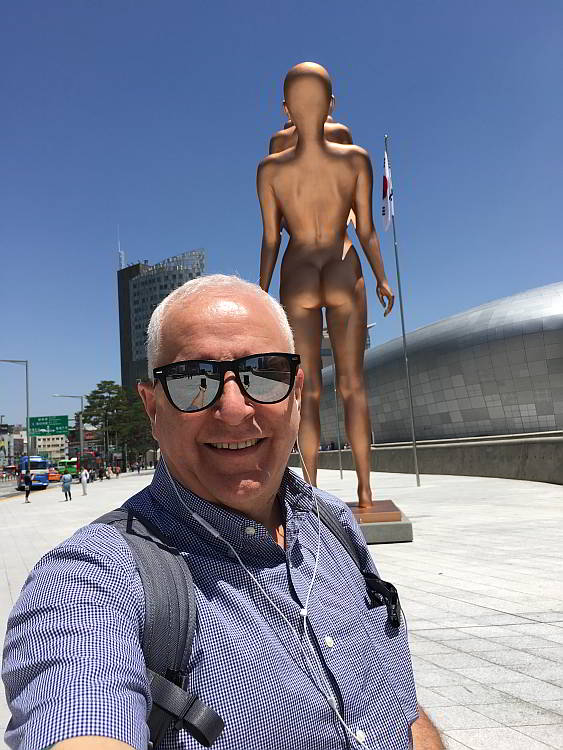 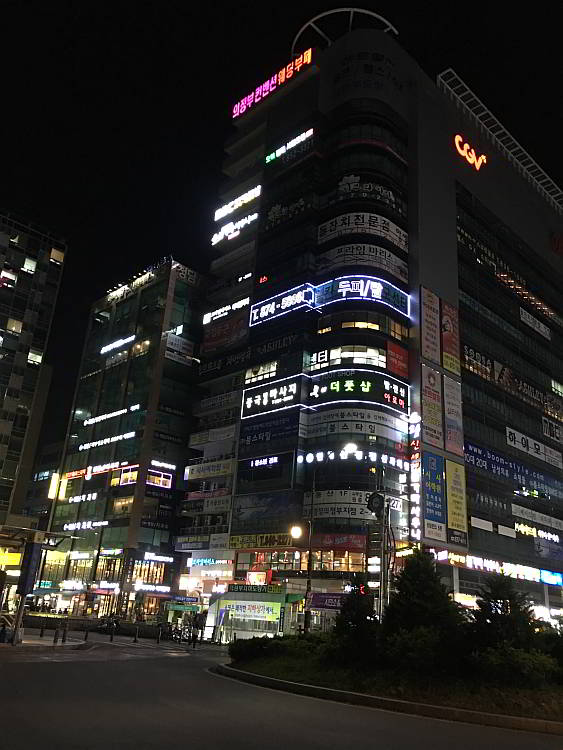 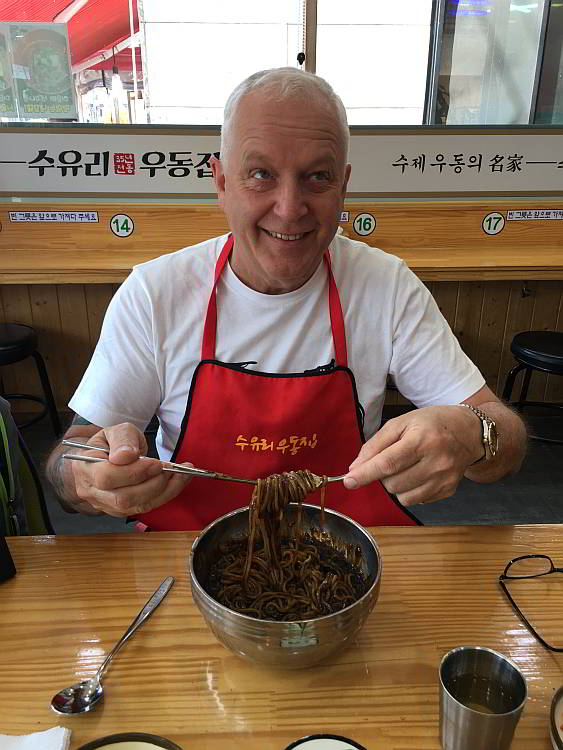 10/04/2020 Lockdown Walk I stopped work on 21st February to change to a "Zero Hour"contract at Bristol International Airport, with a view to starting the new contract on 21st March, of course we know what

Philipinnes Arrived from Hong Kong into Manila Airport, a very full flight with everyone going home for Easter. The temperature hit you like a sledgehammer40 degrees with dense humidity, dehydration a major factor here, especially