I am writing this whilst on the second flight from Bangkok (BKK) BR068 to Taipei, Tawan

I worked last night 7/11 at the airport (Bristol) arriving home at 07:15. Left home at 11:30 for the Bus station and travelled to LHR by National express Coach

Weather was cold , it fell to freezing overnight, but coming into T2 I have never been in a terminal, anywhere in the world that had an AirCon temp so cold , needed coffee to warm up! 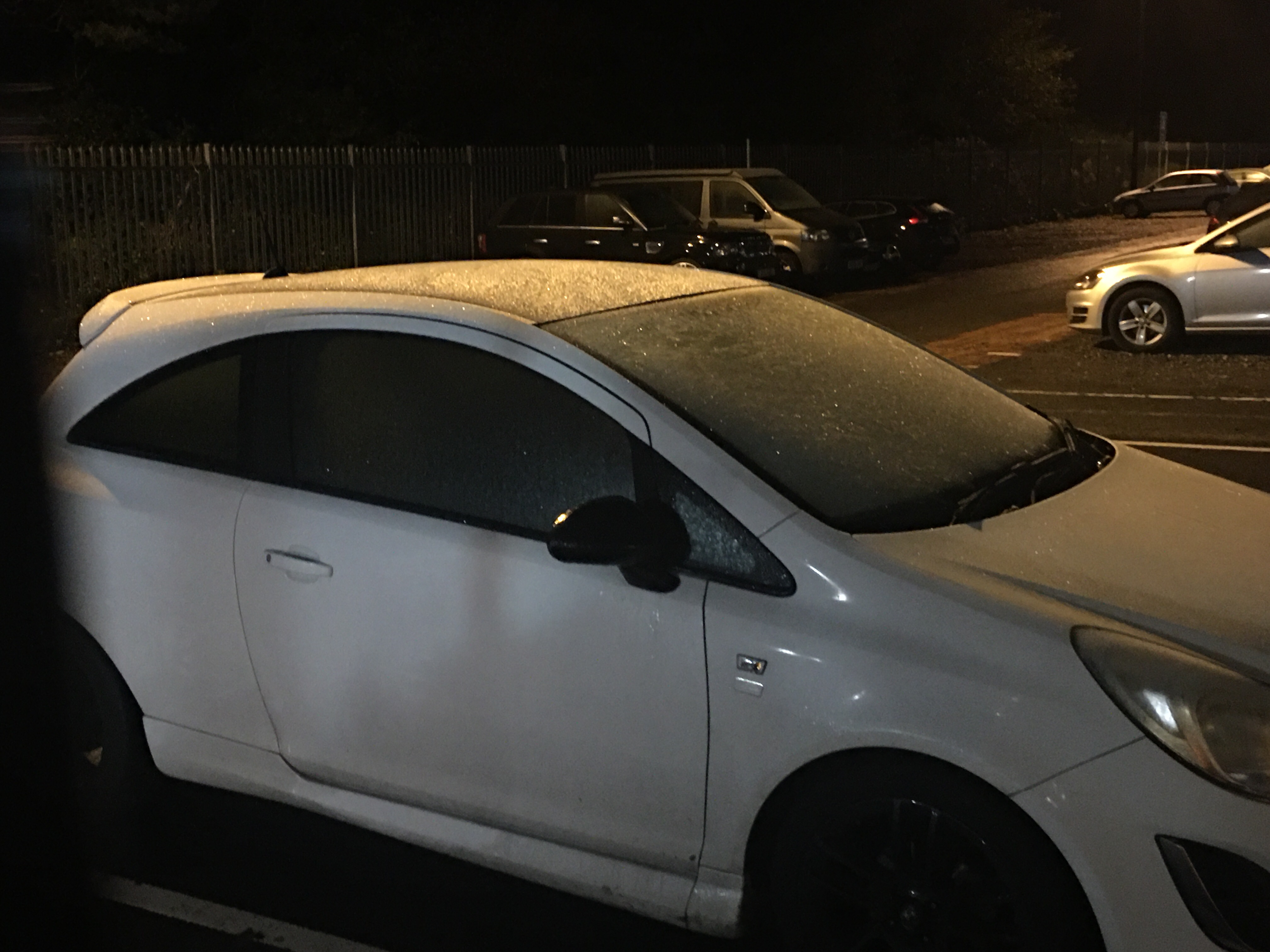 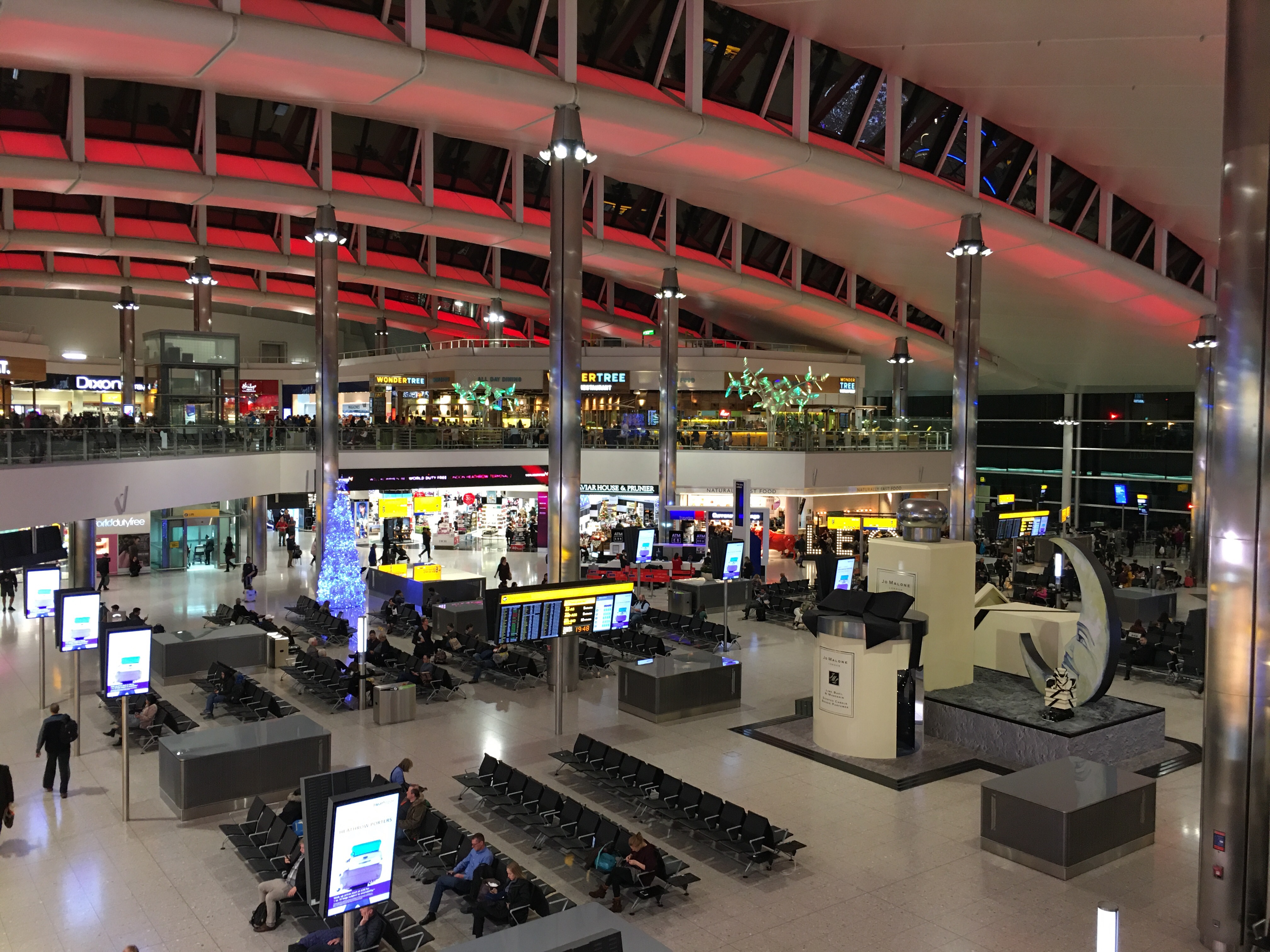 Its very clean. Transfer through Security was surprisingly quick (thankful) Food outlets were good, I had Chicken veggies and noodles, really nice

Having not been to sleep that previous evening I knew I would be able to sleep on the flight , and really hoping I would get a window seat (I never pee on a flight, no matter how long) so having a window seat means not getting disturbed, sadly the flight was full, not a spare seat and yes, I had the middle of 3

Decided to watch a film before sleep, next thing I was being shaken by the guy in the window seat, yea he needed to go, that was about 3 hours init sleep, he returned and I managed to go back to sleep, and woke for breakfast. We were then some 90 minutes from Bangkok so I guess I slept for 8+ hours, a result!!

Apparently there was some major turbulence into the flight some bags fell … me? Never felt or heard a thing :-) 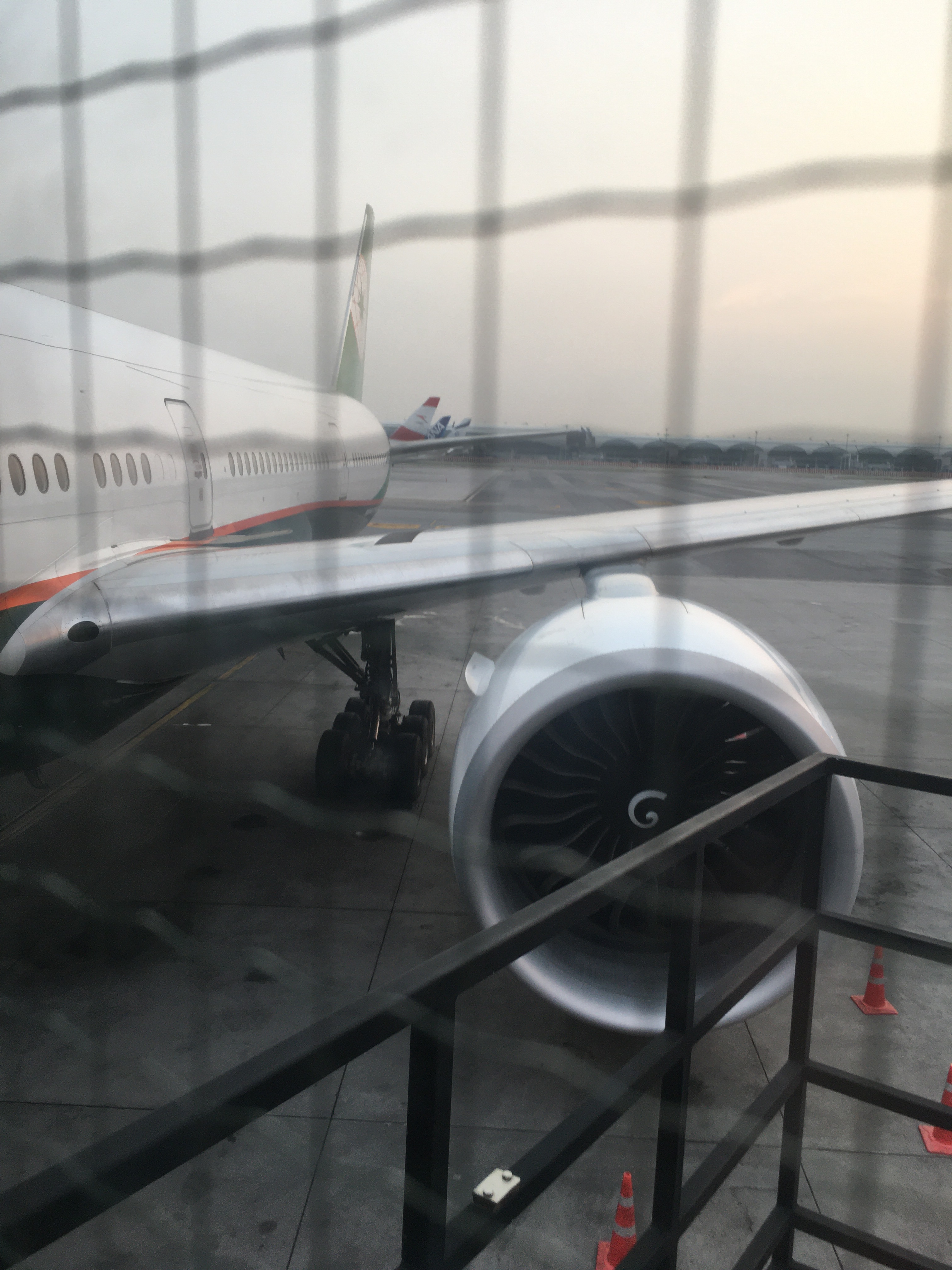 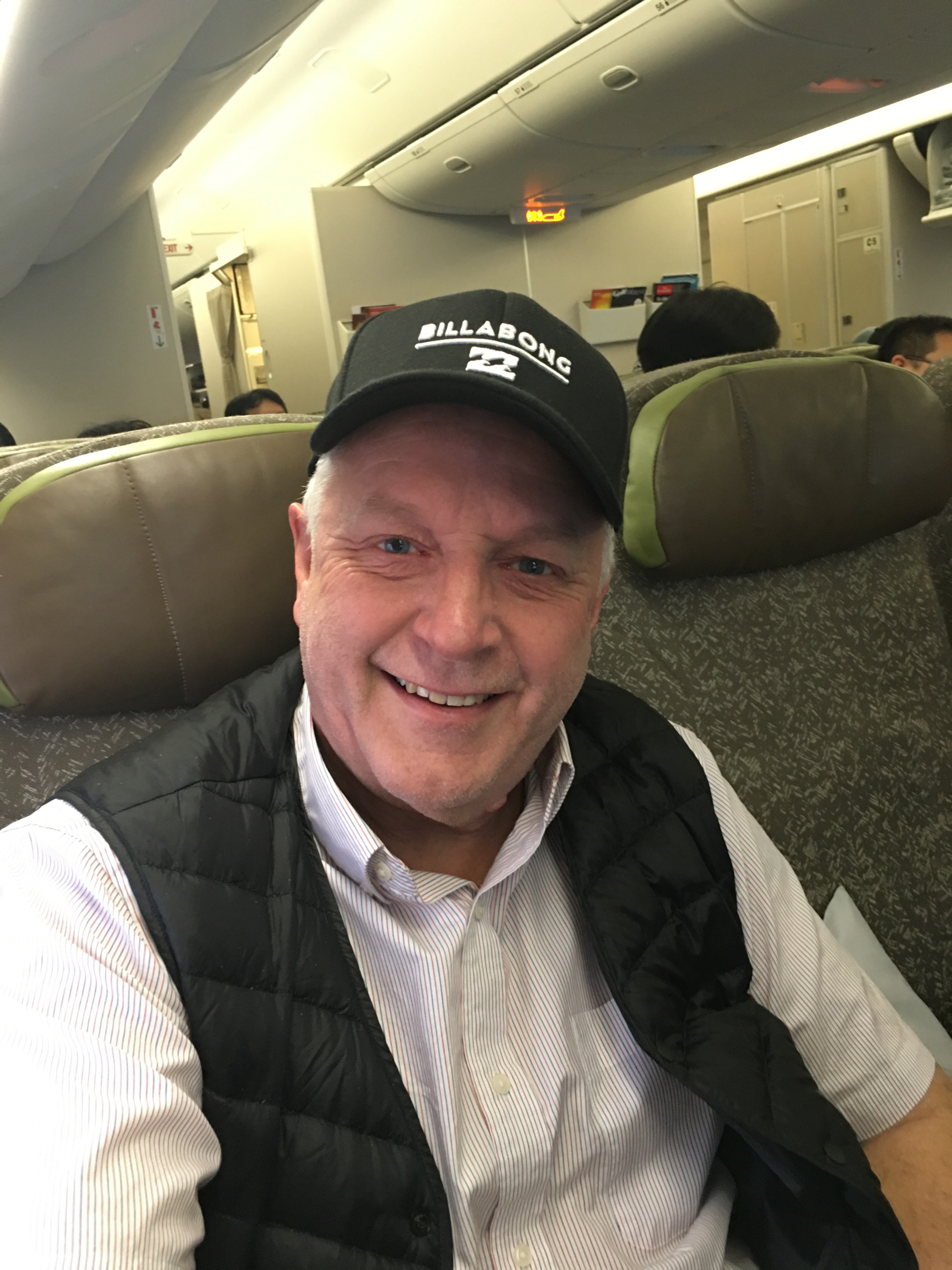 Arrival into Bankok was smooth and the transfer to the next flight was also really quick and efficient (have transited through Bankok many times, and usually it has been a depressing affair, but this time, pleasantly surprised, and the airline staff really friendly

I realised going thru security when asked if I had a battery (recharge for phone) that I had left it at home, but I charged mine at the gate, so all is well, how we manage without a phone, well actually its a high powered computer these days! And we have our lives on them, flight to Taipei boarding 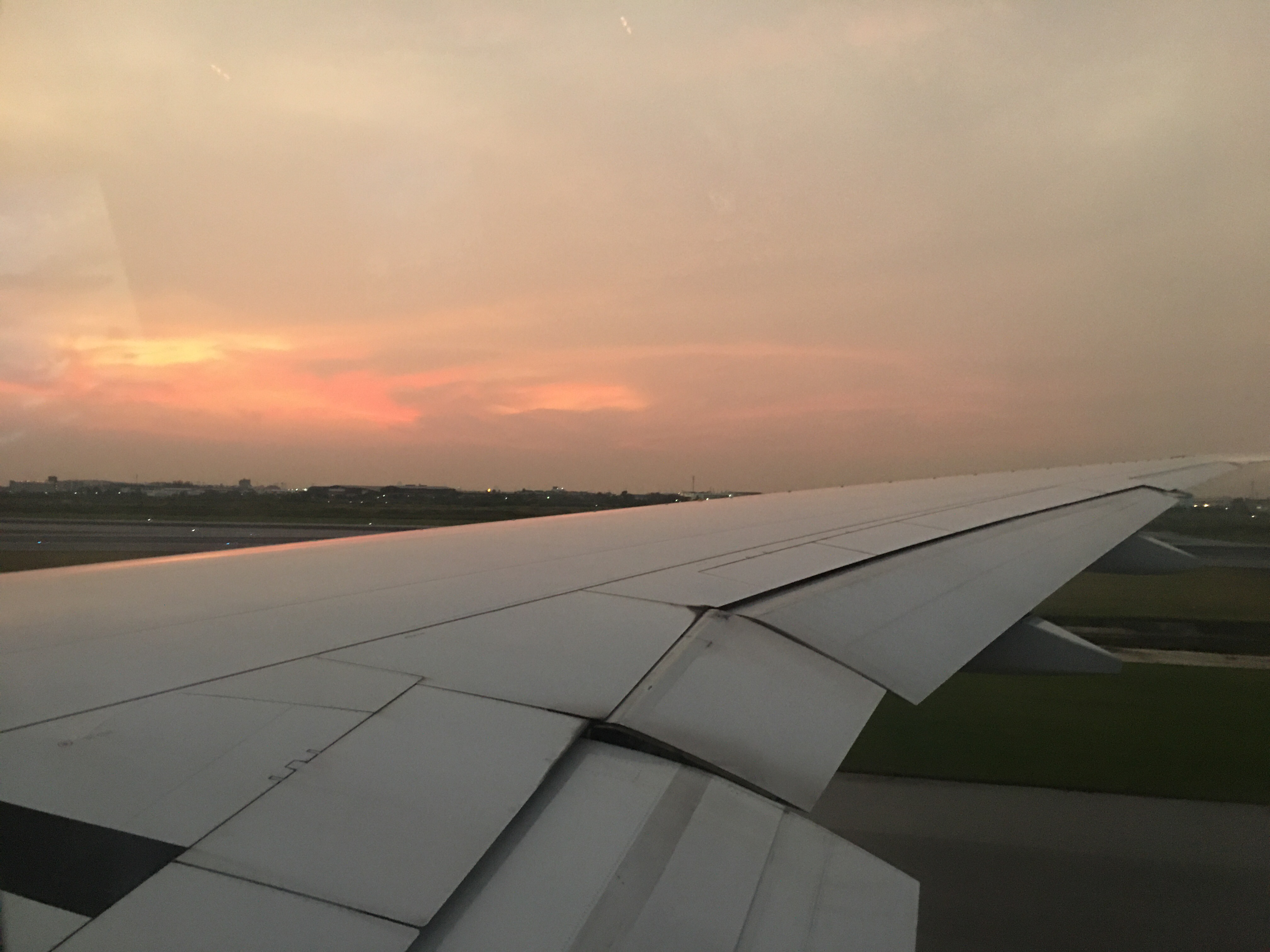 Listening to The Sunday Hour from last week, and will be presenting the show from Taipei tomorrow (Sunday)

Now 90 minutes to go, its been a good day (will be 24 hours with the time difference +8hrs) We actually landed 40 minutes late but getting baggage was quick, through security and out into Arrivals , Fred was waiting, was good to see him , next was to get a local SIM card (always do this when flying) Fred’s driver arrived and whisked to Taipei and the Hotel 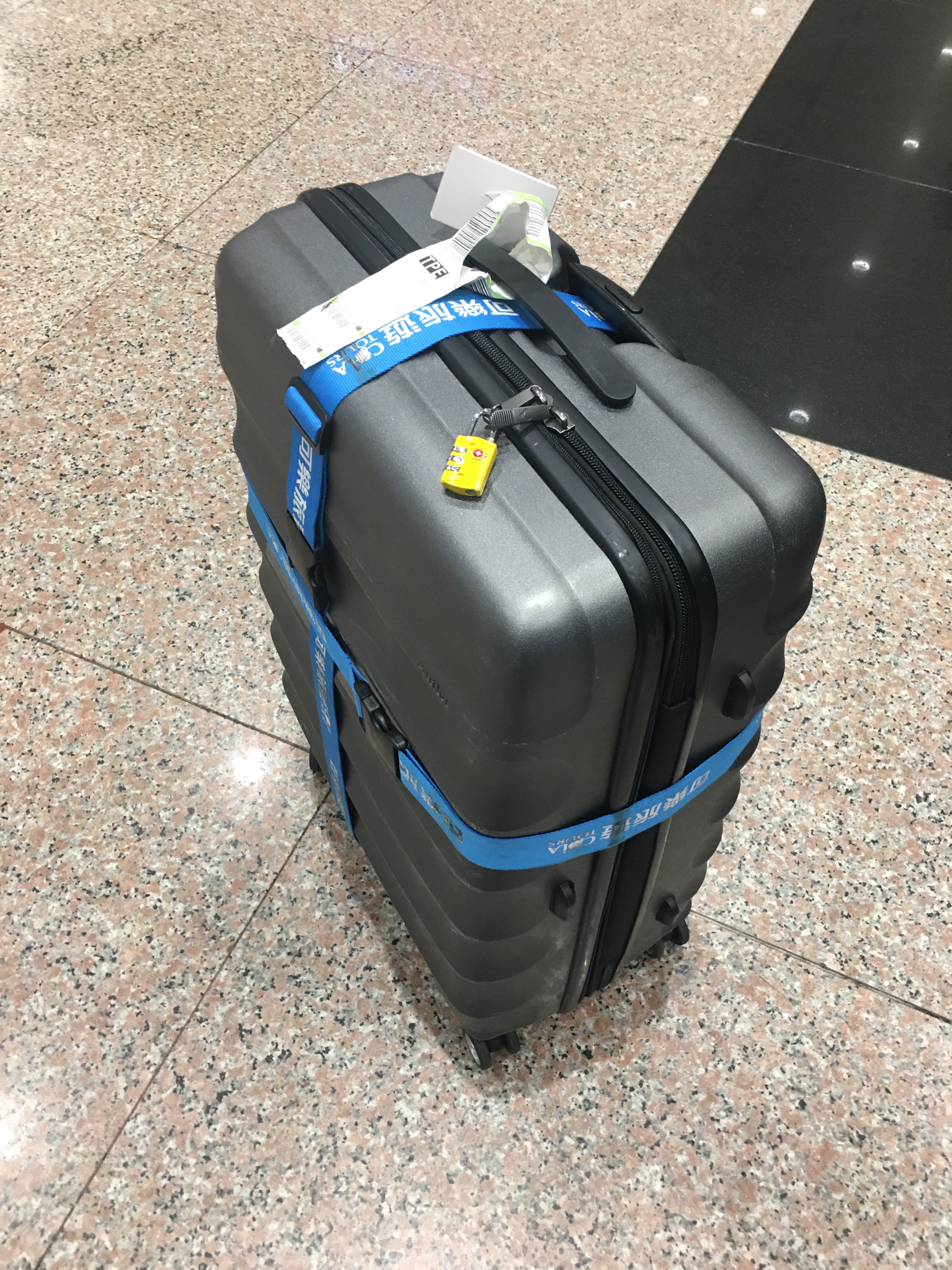 Arrived at Hotel …. Tired from the two flights even tho I slept well on the first leg 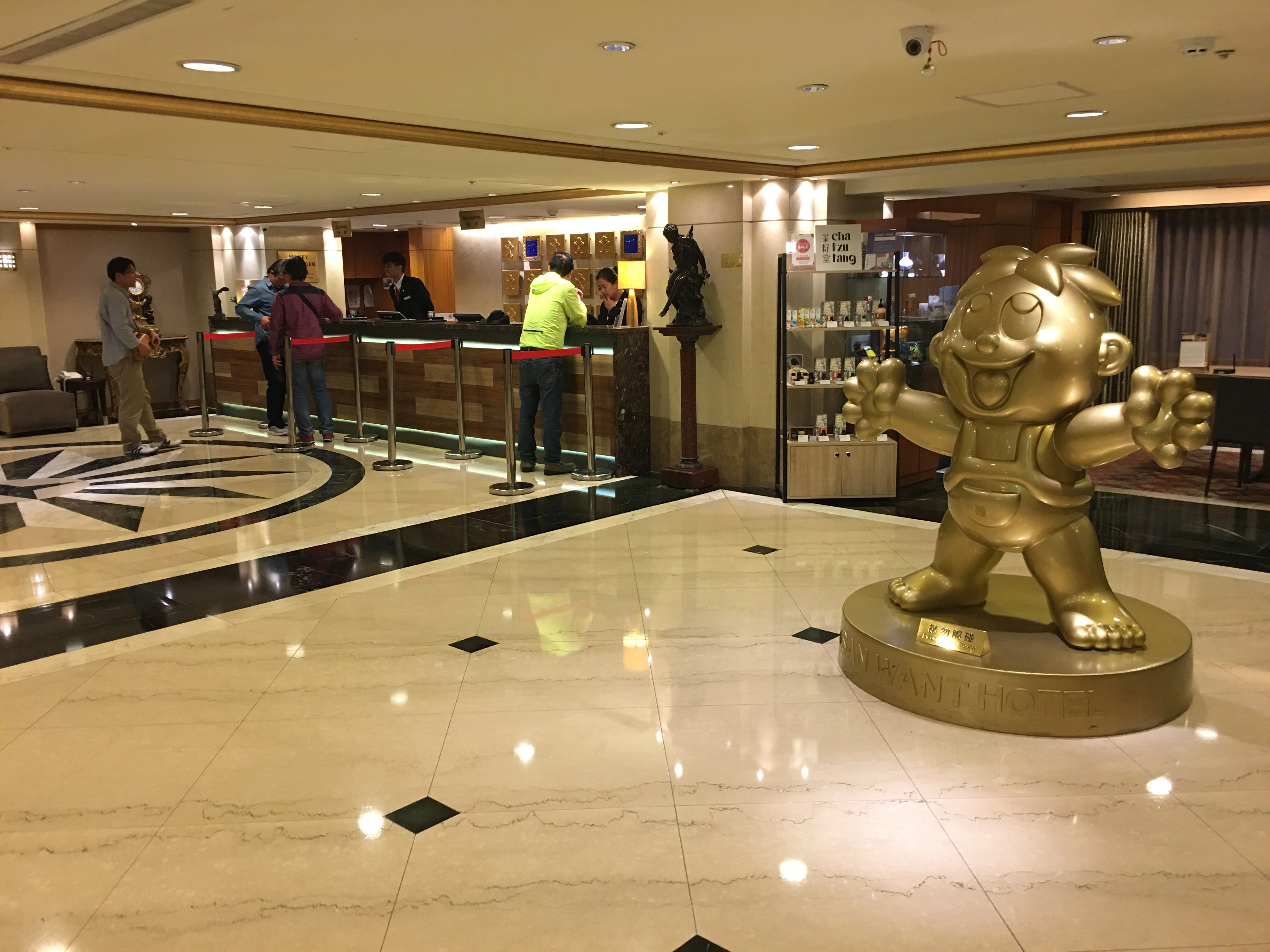 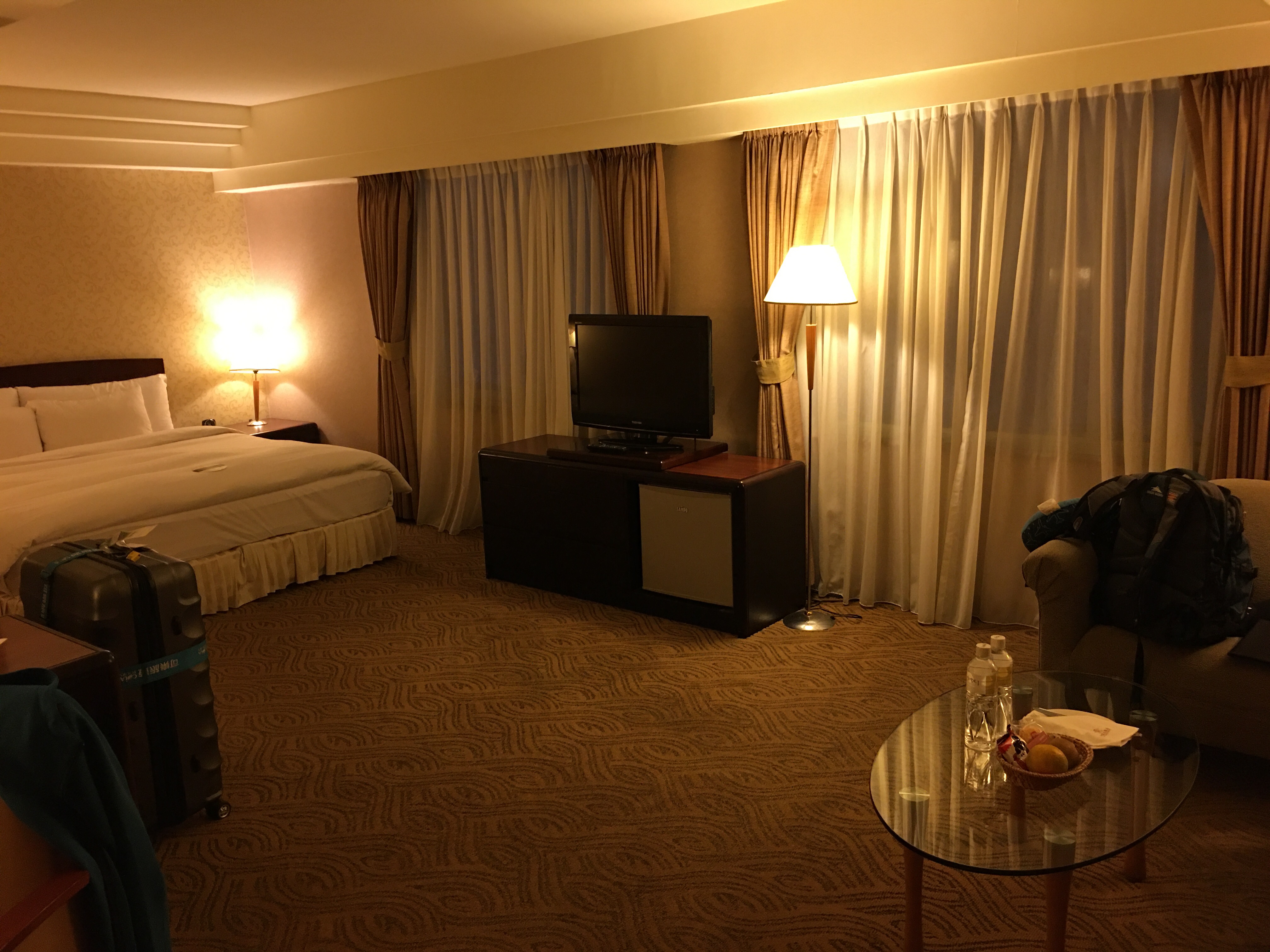 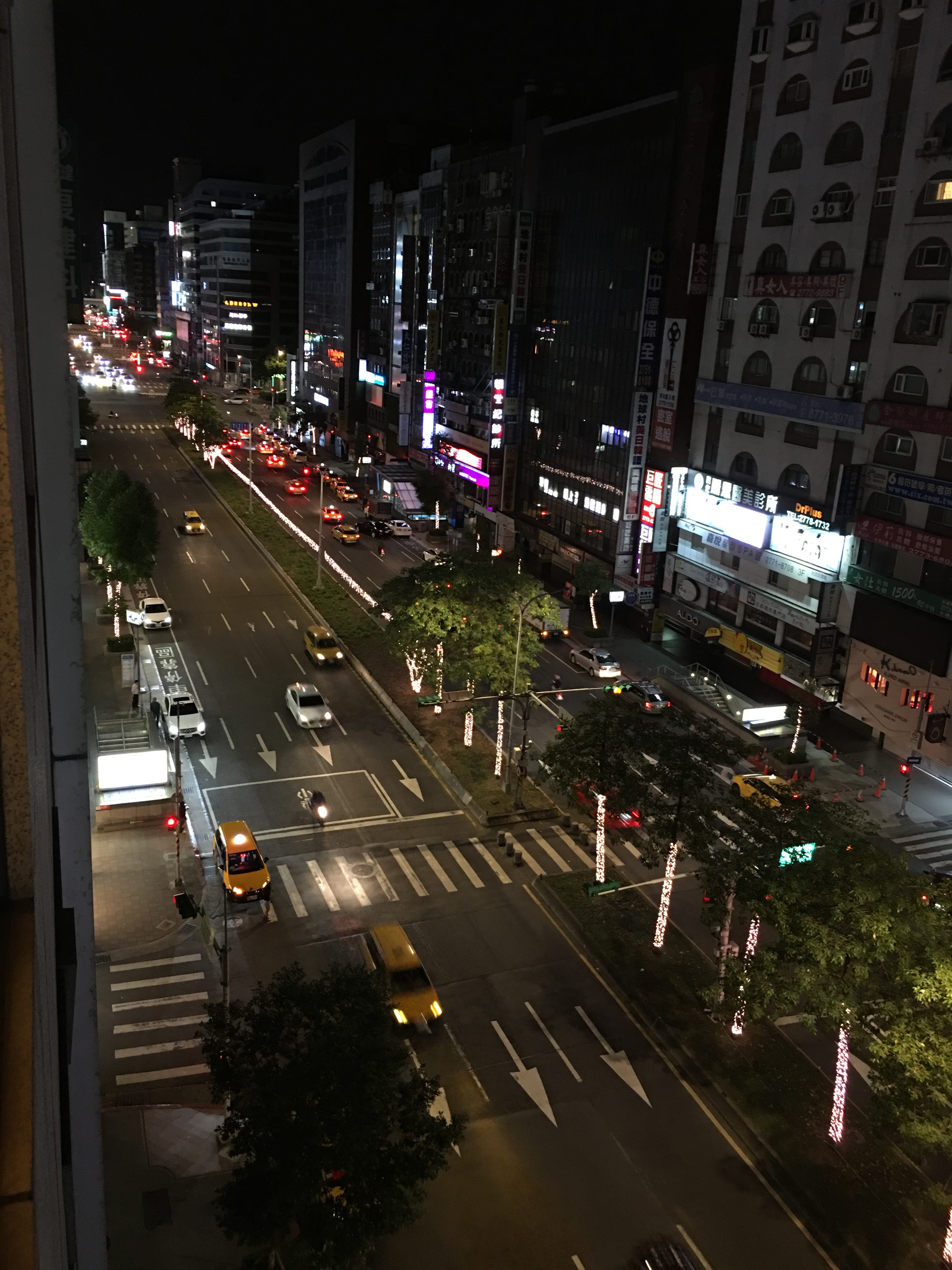