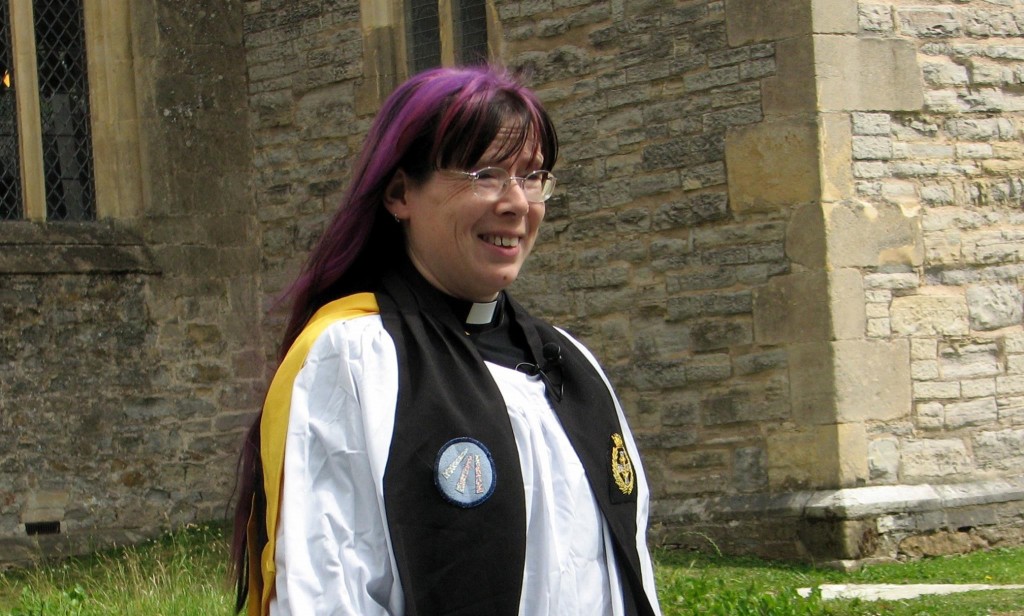 The Revd Diana Greenfield knows more about dance music than most ordinands, having been a nightclub chaplain during her eight years as a Church Army Officer in Maidstone, Kent. She says that nightclub revellers are “surprisingly open to spiritual things, as long as you don’t force it on them”.

Sister Greenfield (her Church Army title) decided to train for the priesthood after realising that “there was an important role for the ordained priest within fresh-expressions communities”.

I became aware of Diana by chance when I heard her on GFM107.1 Radio, doing an interview on the Monday morning show  I was bowled over by her voice and cheerful disposition. Diana finished with a prayer for a friend who was returning to frontline working. 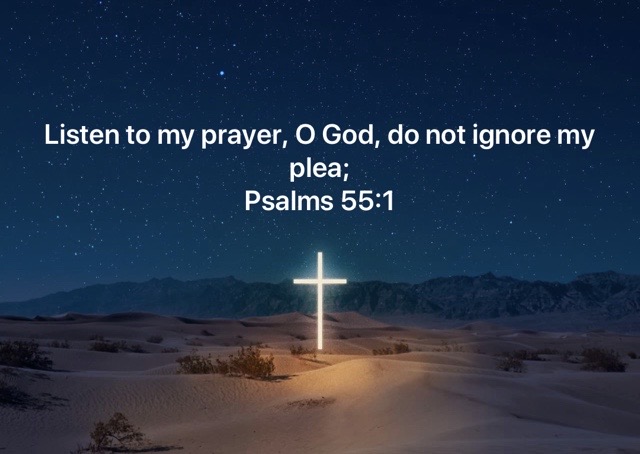 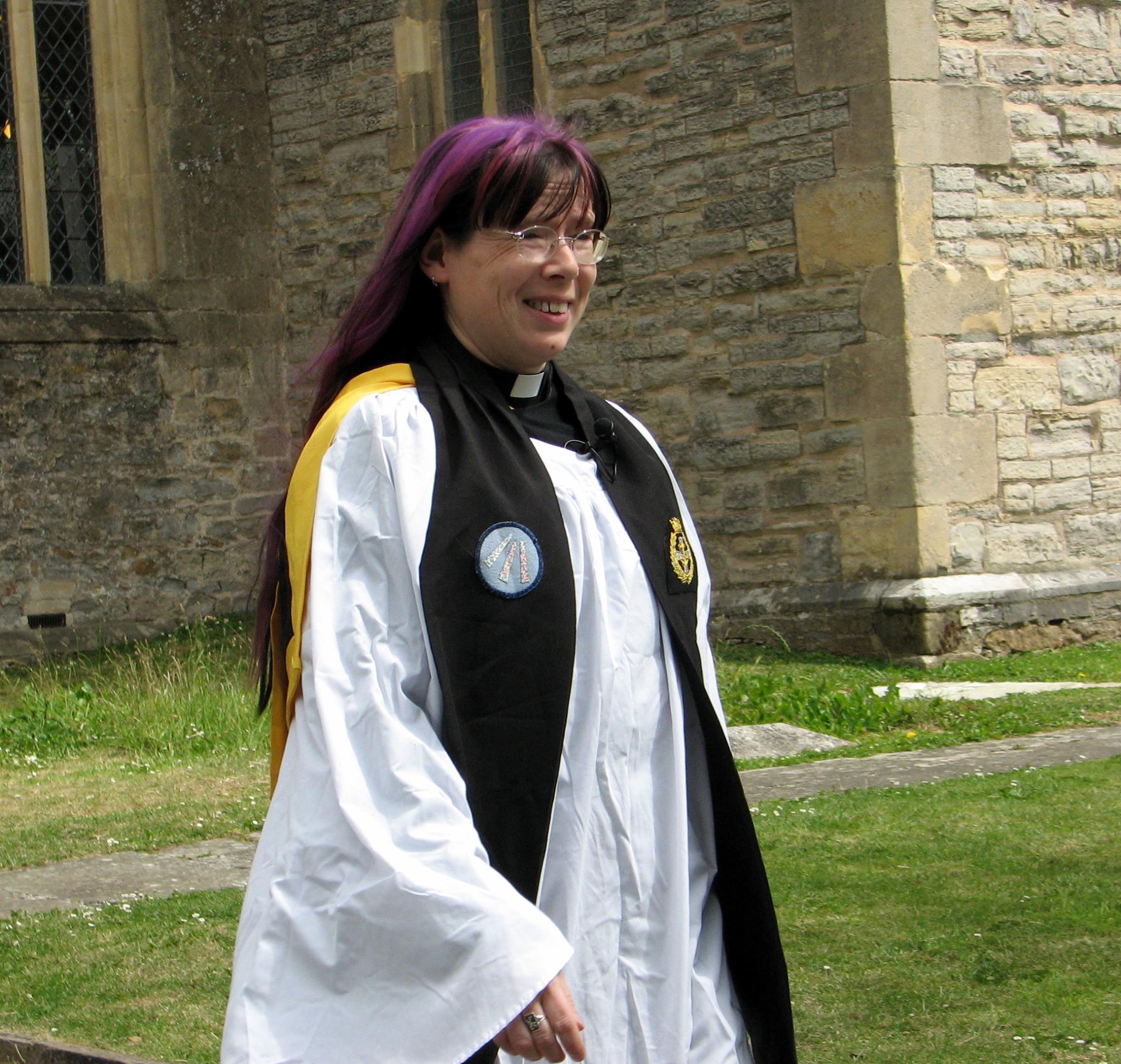 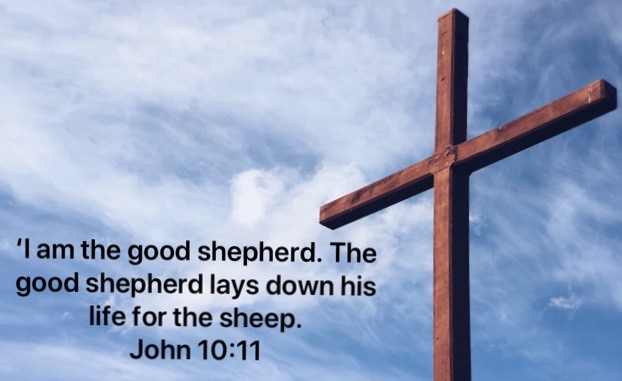